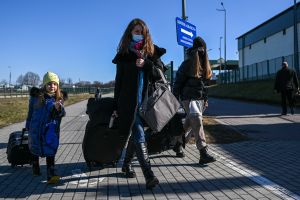 Solidarity For Ukraine – Call To Support The Ukraine Refugees

Refugees from Ukraine have begun arriving in neighboring Poland

What we all fear for Europe is now happening and we are now standing for the innocent people of Ukraine as its army is trying to repel a full-scale Russian invasion, with fierce battles taking place close to the capital Kyiv.

Fighting is raging at an airfield on the outskirts of the city, and it could become a springboard for the Russian army into Kyiv if its troops seize it.
The Russian assault is being fought on several fronts after it attacked from the east, north and south on Thursday.
Kyiv has been hit by blasts, and at least one block of flats was damaged.
There are also reports of gunfire inside the city and on its northern outskirts, amid Ukrainian government warnings that “saboteurs” may already be operating inside the city.
Overnight, families took shelter in Kyiv’s metro stations as aerial attacks struck the city, including the densely-populated Pozniake area, injuring at least eight.
Ukrainian officials said there had been missile strikes on the city and a Russian aircraft had been shot down.

Some of the first refugees from Ukraine have arrived in European Union member Poland by road and rail.

Ukrainians carry and roll luggage after crossing the Polish-Ukrainian border into Medyka, Poland, on Thursday.

The passengers of various ages, arriving with bags and backpacks, told the Associated Press they were fleeing war. Some live in Poland and were returning urgently from visits to their homeland.The chief of Poland’s border guards, Gen. Tomasz Praga, said there was a visible increase in the number of people wanting to cross into Poland.Officials said Poland has prepared at least eight centers with food, medical care and places to rest. It was reported that border-entry requirements had been relaxed for those traveling westward from Ukraine.

We are already collecting items that will help to accommodate the first badge of refugees from Ukraine who have been accepted and given shelter in Poland:

We ask for all kinds of support in order to help the Ukraine refugees. Please kindly send an email to our General HQ at geral@urep.pt 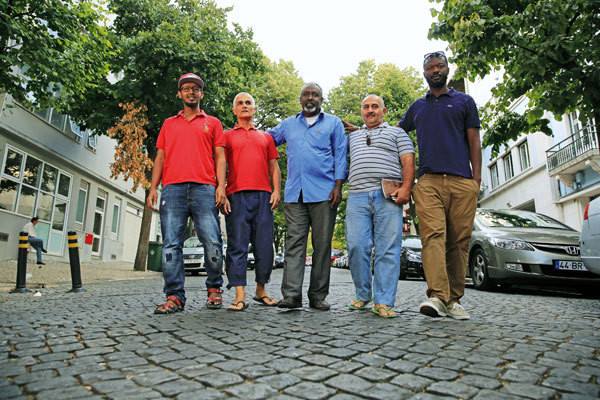 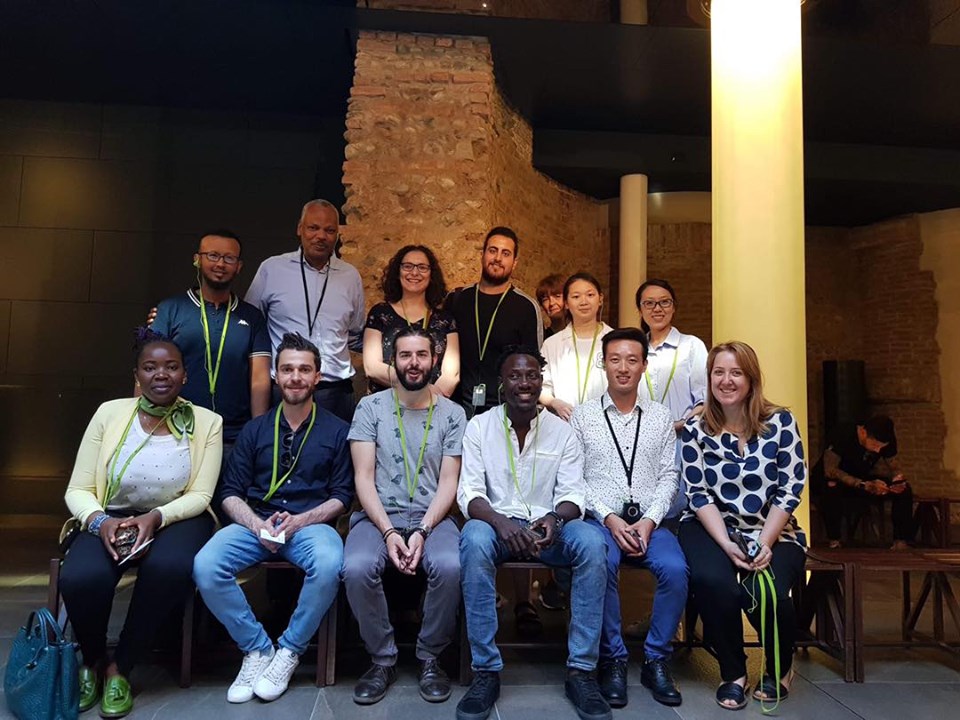 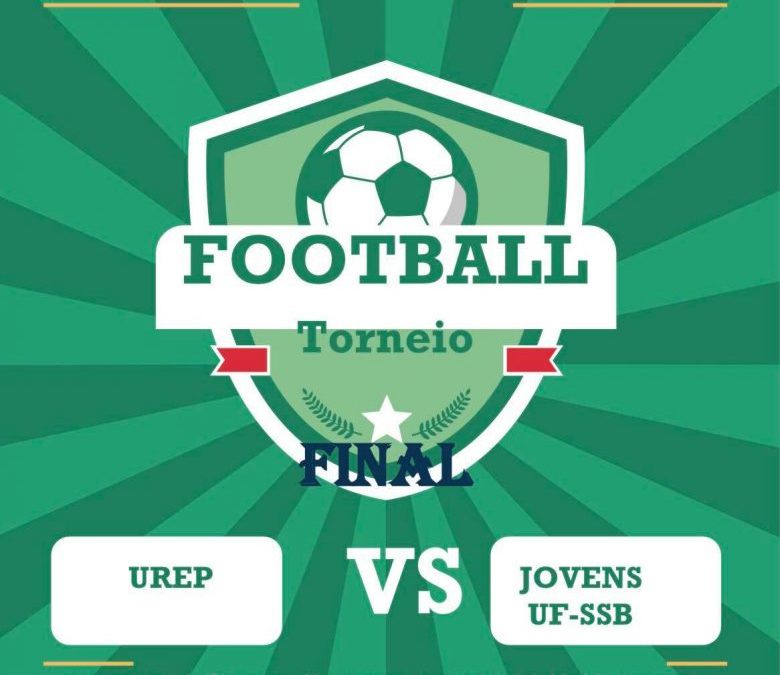 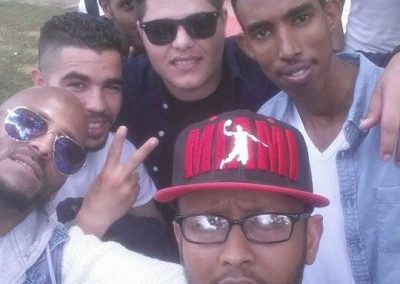